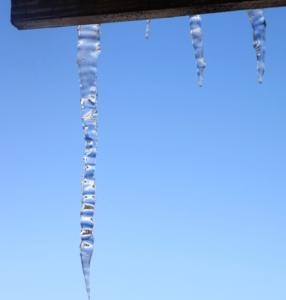 Every year, homeowners and businesses will find that snow melt water turns to ice  and harsh weather elements cause their roof to accumulate snow and ice. When icicles start to form, it may remind you of a time when you are a child, and you would play with icicles and embrace the beauty of them.

But ice dams that build on roof edges typically begin as icicles.

These ice dams can weigh several hundred pounds, and they pose a risk not only to your roof, but personal injury occurring from the ice dam dislodging and falling.  Insurance claims skyrocket during the winter months due to ice dams, and many homeowners and businesses are unaware of the potential risks, liabilities and dangers that accompany them.

If you are ready to eliminate ice dams with a safe, effective and energy-efficient ice dam prevention system, contact HotEdge today or get a free quote!

The Wall Street Journal posted an interesting article in 2011 about a man named Mark D’Ambrosio from Massachusetts who had a large icicle from a pine tree fall on him. The man was hospitalized with a head wound, and the same occurrence can happen with ice dams. Injuries aside, some homeowners and businesses experienced $20,000 worth of property damage last year due to ice dams.

Needless to say, ice dams are a major issue, and one that is more prevalent in areas of the country where snow is in abundance. Colorado, Massachusetts and upstate New York are just a few of the many areas where ice dams will cause injuries this year.

Most of the time, claims are not due to injuries, but due to roofs collapsing or property damage related to pooled water behind an ice dam.

We were able to find some statistics based on region for the amount of claims for ice dams. The statistics are:

The deaths that occurred were not elaborated on in the filings. These deaths could have occurred from roofs collapsing, falling off of a roof, or an ice dam falling on a person. 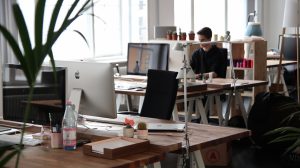 If you want the best protection for your roof and property from snow and ice dams, then visit the HotEdge website for more information on 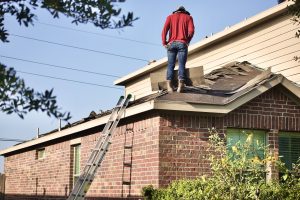 Since winter’s just around the corner (however, we do have a couple of months ahead of us), we can say that right now’s the right 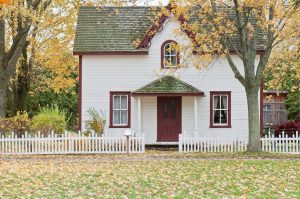 6 Ways to Prepare Your Roof for Fall

Fall can challenge the integrity of your roof even more than winter does. This is because of the frequent and often powerful rainstorms the season 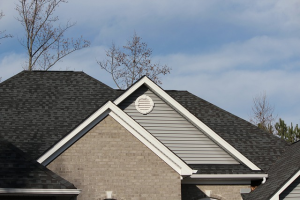 5 Reasons To Choose Asphalt Shingles For Your Roof in Denver, CO

The roofing market boasts several roofing materials, and of the multiple available options, most homeowners choose asphalt shingles. Roofing shingles are the most desirable roofing