The Damage Ice Dams Have Caused in 2017

Everyone dreams of a white Christmas with snow on the ground and the warmth of the fire indoors. But, when the winter wonderland begins to melt in the warmer weather, this is when the problems begin. Already in 2017, we have seen many home and business owners across the United States suffering the wrath of roof ice problems, better known as ice dams.

Ice dams form when the snow melts on your roof due to warm weather or the heat escaping your home. As it flows down the roof, it freezes again at the gutters and roof edges and forms the dreaded ice dams. This prevents proper water drainage on your roof and causes the melted snow to back up into your roof shingles. This causes leaks and damage to your ceiling, insulation, paintwork and walls. This year, roof ice problems have cost home and business owners thousands of dollars in repairs.

In early January 2017, Portland in Oregon, experienced heavy snow and a deep freeze that disrupted life in the metro area. This came as a shock to residents and businesses, as the snow does not usually affect the city so badly. Many homes were left covered in snow with icicles hanging from roofs and ice forming to become dangerous. While it was nice to see at first, the novelty soon wore off for residents when the warmer temperatures came back. Roof ice problems developed and houses were unprepared to deal with the aftermath. Many homeowners faced thousands of dollars in repairs from leaks and damage with companies from all over called to help clear the ice dams and correct the damage.

A similar event happened in Sisters, Oregon at the start of 2017 after a cold winter with snow and storms. Not only did it cause fences to collapse and damage to property, but it also caused extensive roof ice problems to homeowners. In particular, town homes at Village at Cold Springs experienced significant damage from ice dams and faced months of home restoration to fix their property. One man experienced leaks in his bedroom and several other rooms in his home that meant he was unable to live in his house, affecting his quality of life significantly.

In these situations, there is a common denominator. Houses and commercial property were not prepared for ice dams and the damage they caused. If they had a strategy in place before the winter that acted as a preventative solution to ice roof problems, they could have saved themselves the time, money and effort involved in repairs and leak damage. Often, once ice dams have formed, homeowners call in an ice dam removal company to destroy the ice on the roof. While this solves the problem, it only does so temporarily. This will mean that if more ice dams appear, you have to call them back and pay more money.

But, if homeowners invest in a roof ice melting system, this offers a permanent solution to the problem of ice dams and the winter snow does not have to be a nightmare like it caused in Portland and Sisters, Oregon. These systems prevent the water refreezing on the roof when it inevitably melts and this stops the water blocking drains and backing up into the roof shingles. In the long run, roof ice melting systems prevent costly damage to your home, especially if you live in an area where extreme weather changes are common throughout the year or have cold winters. 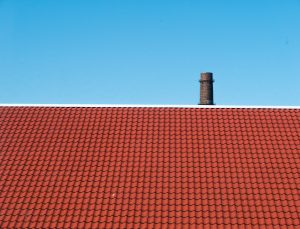 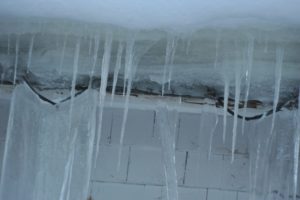 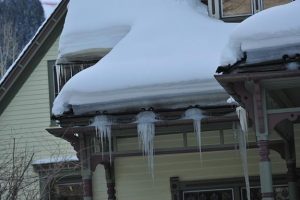 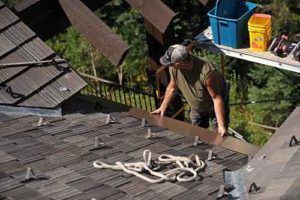