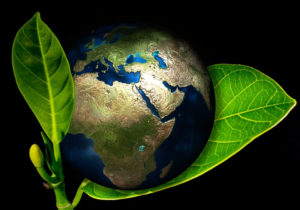 When it comes to ice dam removal, you have a few different options: rock salt, potassium chloride and magnesium chloride, urea, aluminum metal tracks, silicon mats, zig zag, and HotEdge. But if you’re going green without sacrificing effectiveness, HotEdge is the clear choice. Here’s why:

Rock salt – the conventional “ice melter.” People have been using rock salt for decades to melt ice on roofs, but all of that excess salt damages the environment and property. It’s harmful to animals, can corrode concrete, discolor and damage roofing materials, and damage your landscaping. Urea and potassium chloride and magnesium chloride aren’t too much better.  They’re not as harmful to plants and animals, but they can still contaminate waterways. Aluminum metal tracks typically require two or three heat cables because of the design. Silicon mats require the most energy and repair is a new roof!

HotEdge is the only environmentally-friendly option. There are no chemicals involved, so waterways, animals, plants are protected, and requires a fraction of the heat cable to do the same job or more than all other electrically powered systems.

Zigzag cables, which also use heat to melt ice, are a tempting option because of the low upfront investment for homeowners, but they are typically very expensive in terms of energy costs and annual maintenance.

HotEdge uses less heat trace cable because of its revolutionary design.  This allows you to cut back on your energy costs, saving you money and reducing your impact on the environment. In fact, HotEdge’systems only requires one heat trace cable on 90% of the applications – even in high snow load areas – because of its efficient direct heat transfer design. HotEdge can melt as high up from the roof edge as you want to but we do not recommend it.

Other methods, like rock salt or urea, may not increase your energy bills, but you’ll need to buy these products continually throughout the winter and year after year just in an attempt  to keep ice dams in check.

HotEdge offers permanent solutions that prevent the formation of ice dams each and every winter. Rock salt and other ice melt solutions need to continually be purchased and reapplied. And they’re only applied after ice has already formed. Once your HotEdge system is installed, it will continue working for you all winter long, and for a minimum of 20 years. The HotEdge ice melt systems are designed for energy efficiency, hence,  less wasteful so your environmental footprint is lowest. 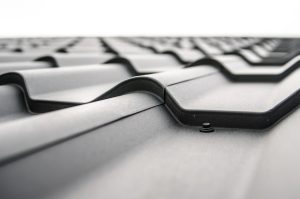 6 Things to Include in a Roofing First Aid Kit

Depending on where you live, you might have to face harsh weather almost constantly. Needless to say, this can cause a lot of damage to 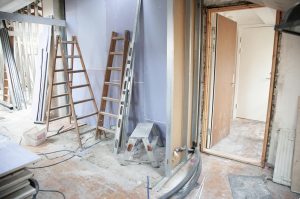 The Simplified Guide to a Successful Home Renovation

The Simplified Guide to a Successful Home Renovation Sometimes, undertaking a home renovation is the only way to get the living space you envision. But 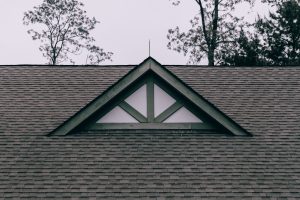 7 Tips to Extend the Lifespan of Your Roof

Your roof is one of the most important parts of your home since it keeps the elements out. That includes the heat from the sun,

What are Some Ice Damage Prevention Tips?

During the winter, ice damage is the most common. As a result, it is critical to have some ideas on how to mitigate the damage.