Common Problems of Ice Dams on Your Roof 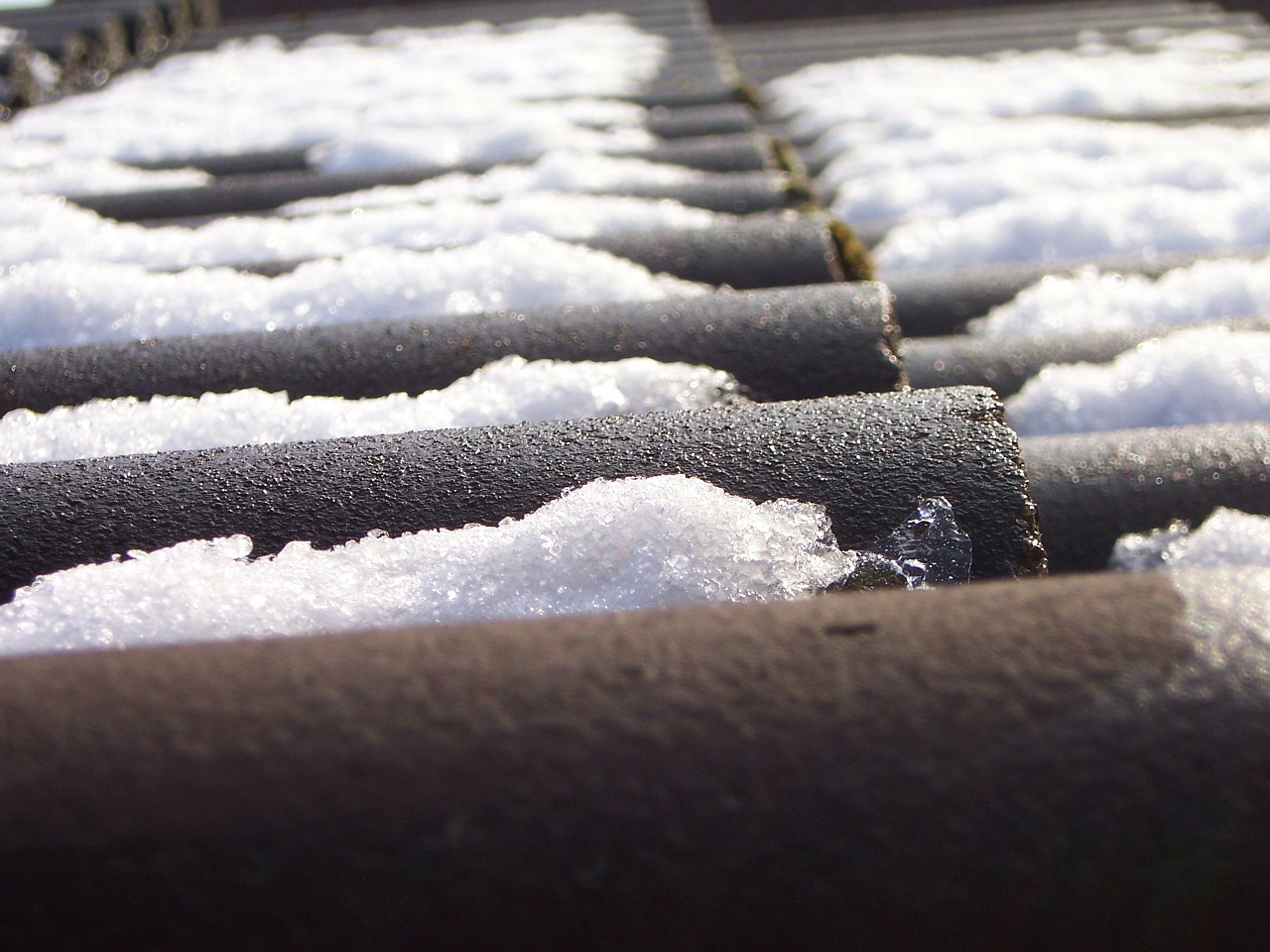 Ice dams are a risk and a safety hazard, causing damage to your roof. There are several remedies to remove these dams, but it isn’t easy once a problematic ice dam has already formed. An ice dam prevention system is a far better form of defense than a reactionary strategy!.

Homeowners should remove snow from the roof surface regularly and work on keeping snow meltwater from re-freezing and becoming a roof ice problem. You will need to know about the formation of ice dams and common problems associated with these winter hazards so that you can best handle the steps required to mitigate problems related to ice dams.

You can start your research effort with this Hot Edge Roof Ice Melt Mini-Guide to see which ice dam prevention system might work best for your roof ice problems.

What is an Ice Dam? 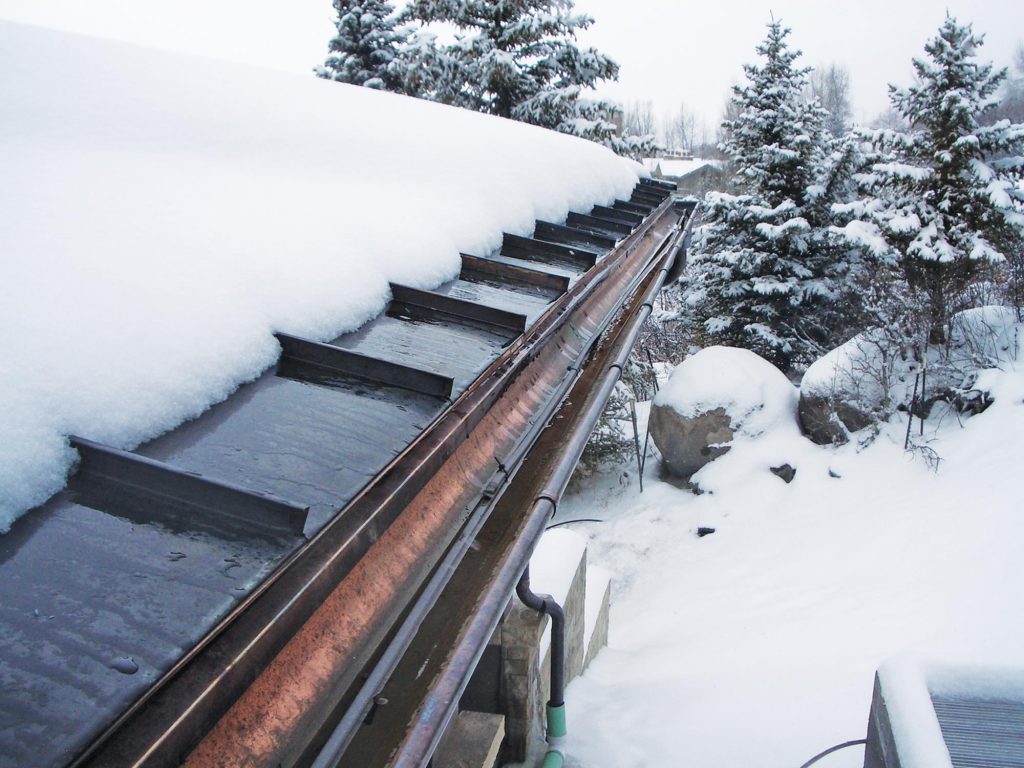 It’s almost unbelievable that something so innocuous can prove to be so destructive. Ice dams are walls of ice that form along the roof eaves when the snow melts. The meltwater collects along the edge and refreezes to create a barrier wall of ice.

However, with more snow melting, the barrier wall grows. It soon prevents the water from flowing off the roof. The snow melts water pools and seeks a path of least resistance between shingles or seams, and seeps into the exterior walls of your home, and the result is mold, mildew, and rot.

The walls of ice on roof edges create several issues for homeowners, including:

Why Do Ice Dams Form? 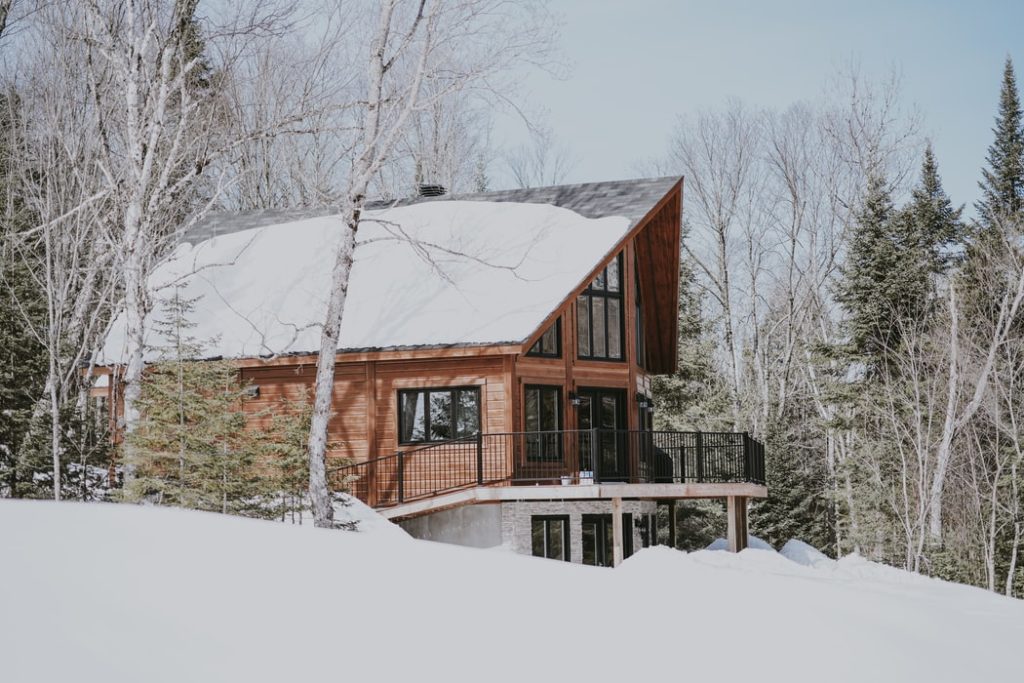 Ice dams are most likely to occur as a result of inadequate insulation inside your home or office building. The warm air from the attic space heats the fallen snow to above freezing so that it melts. As the water trickles down the roof, it rapidly cools again because of the frigid weather outside.

If the temperature outside drops below 32°F, the water will collect on the edges of the roof and refreeze. Initially, some of the water will overflow, causing icicles on the underside of the roof. However, successive layers of ice eventually form a strong barrier wall that holds all the snow meltwater in place in a hazardous mass that’s heavy and hard.

Why Are There Temperature Differences On The Roof? 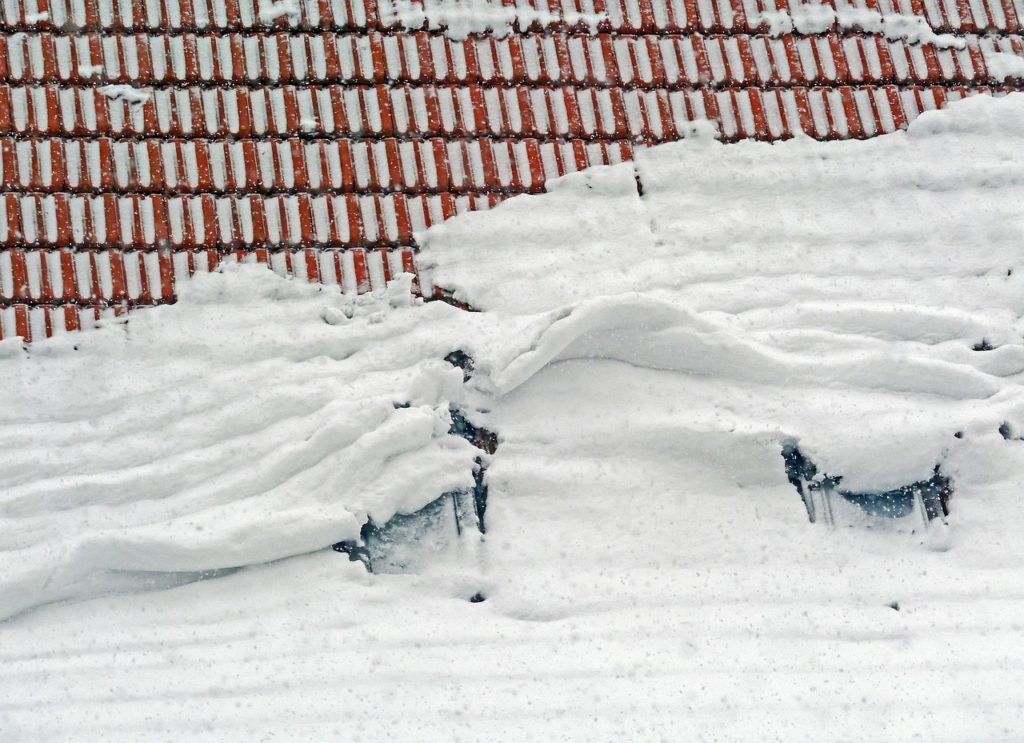 The sun doesn’t usually play much of a role in these temperature fluctuations. Suppose it’s an unseasonably warm day, the snow melts. However, as the outside temperature is also higher, the water is less likely to return to a frozen state.

The less obvious culprit is the heating systems within the home or business. If there are gaps in the insulation, the roof becomes warmer in some areas than others. The reason the ice forms along the roof’s edges is that these areas have no radiant heat underneath, and the overhanging portions of the roof are significantly colder.

Insulation has benefits but eliminating ice dams is not likely one of them. This is because the insulation will not help with the ambient temperature and the freeze-thaw cycles caused outside by sun and cold temperatures. We experience many customers that pay a lot of money to have their house re-insulated, then call us next winter because the ice dams have formed again.

You may scrape the snow off using a roof rake if you have the time, but if the ice dam is already present, a rake will be too flimsy to remove the hard ice. You’ll also have to take care not to scratch or damage the underlying material. For example, you should never hack away at the snow but rather try to dislodge it gently.

As an ice dam prevention system, the usefulness of this trick is very limited. Once the ice forms, the rake is ineffective. Some people try to melt the snow with salt or calcium chloride tablets (tossed from the ground onto the roof) because it is inexpensive, but is only a temporary fix and is not for large roofs as the salt or chemicals only melt the snow directly beneath, leaving dimples on the surface. A fresh storm will fill these up and lock the solution onto the surface of the roof. When the snow melts again, the water and chemical mix may damage the finish on the roof, not to mention what it may do to your plants and ground cover below. These chemicals are highly corrosive.

The Hot Edge Roof Ice Melt system enhances the concept of cables by using heated panels instead. These panels run along the edge of the roof and gutters, providing even and radiant warmth to melt the ice. The system uses about 70% less cabling, and it is far more effective as a long-term ice dam prevention system. It can also be controlled from your smartphone or tablet to reduce energy costs further.

Would you like to know more about why the Hot Edge Roof Ice Melt ice dam prevention system is so effective in your freeze and thaw region? Call +1-303-578-4992 to find out more from our experienced professionals. 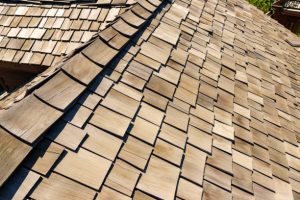 The Pros and Cons of Wood Shake Roof

When it comes to making the decision of what type of roofing materials you want to use on your home or business, you have a 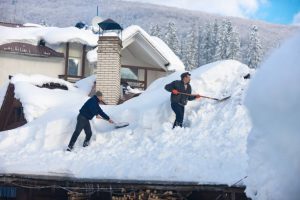 Why Winter is the Best Time to Repair your Roof

Your roof is an essential part of your home. It is a part of the property that helps you to protect yourself from the elements. 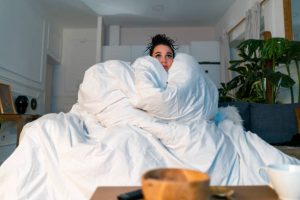 Tips for Warming your Home in Winter

It is time to turn off the ceiling fans and to think about solutions that melt ice. Whether it is about using a snow rake 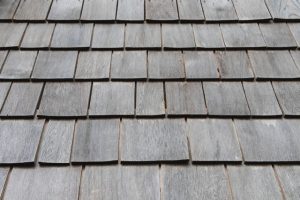 Wood Shake vs. Wood Shingles: Which is Better?

Wood Shake vs. Wood Shingles: Which is Better? If your heart is set on using wood as a roofing material, you will inevitably come across